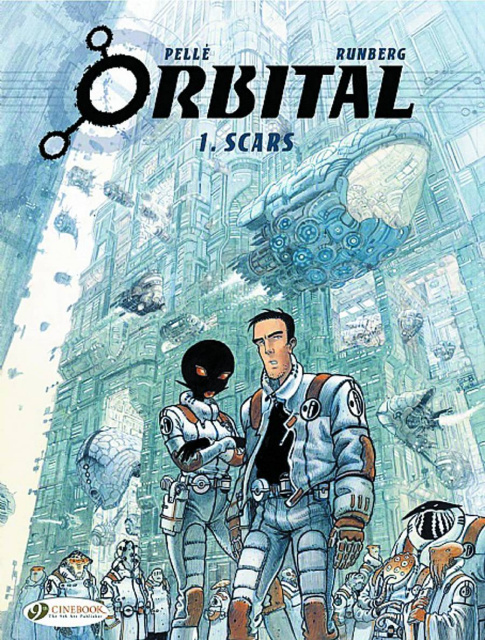 In the 23rd century, humans and Sandjarrs are allowed to join a millennias-old intergalactic civilization. The humans are seen as a belligerent, underdeveloped race by the other members of the organisation and have been kept out of it until now. The Sandjarrs had stayed out of interplanetary politics until a war between themselves and the humans broke out. Now Caleb, a human, and Mezoke, a Sandjarr, are paired up and trained as special agents to keep the intergalactic peace. This is a controversial and historic alliance, and a lot of people are watching them. Their first mission is to keep war from breaking out between humans and Javlodes on the planet Senestam.