John Henry, a former slave, wasn't about to let some new-fangled steam hammer replace his ability to earn an honest wage as a steel driving man. He'd beat that machine, or die with his hammer in his hand. We all know the outcome of that legendary contest. In this alternate history, however, John doesn't die in his heroic effort, but instead slips into a coma, only to awaken to his worst nightmare. A robotic uprising has occurred, and a new age has dawned - the Steam Age. Now the only thing that can free the human race from the very machines they've created is John and his hammer. 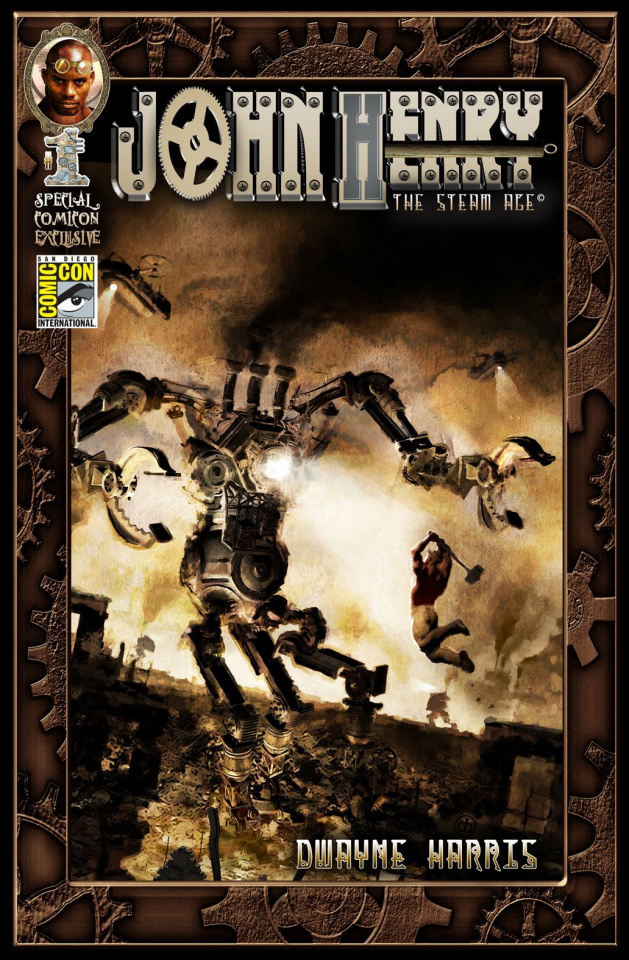