During a time when inventors were known as wizards and corporations considered their kingdoms, emerged an extraordinary league of gentlemen who shaped the modern world with their minds, money, and machines. At the eye of the storm stood Nikola Tesla, a mystic inventor whose genius bordered on insanity as he blurred the lines between magic and science. 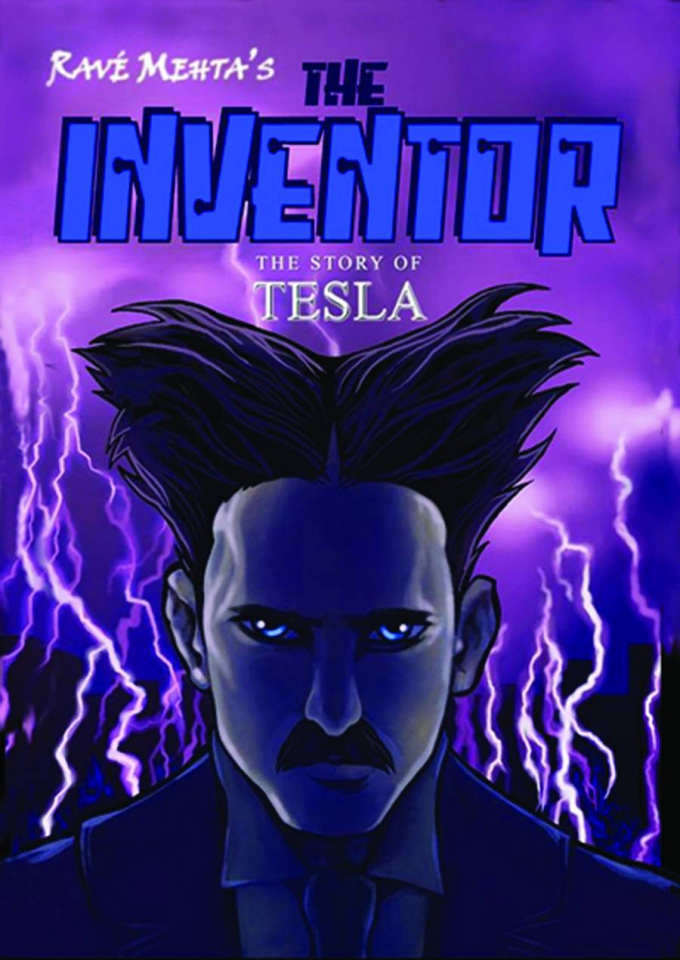