Vince Morley is a dangerously sick man. Within the monstrous alternate world of Cancertown, a creature of horrific violence and limitless rage has burst from the nightmare landscape. The foundations are shaking and the old powers are falling. In response, the deadliest of Cancertown's inhabitants seeks Morley out to claim a favor that could cost him more than just his life. 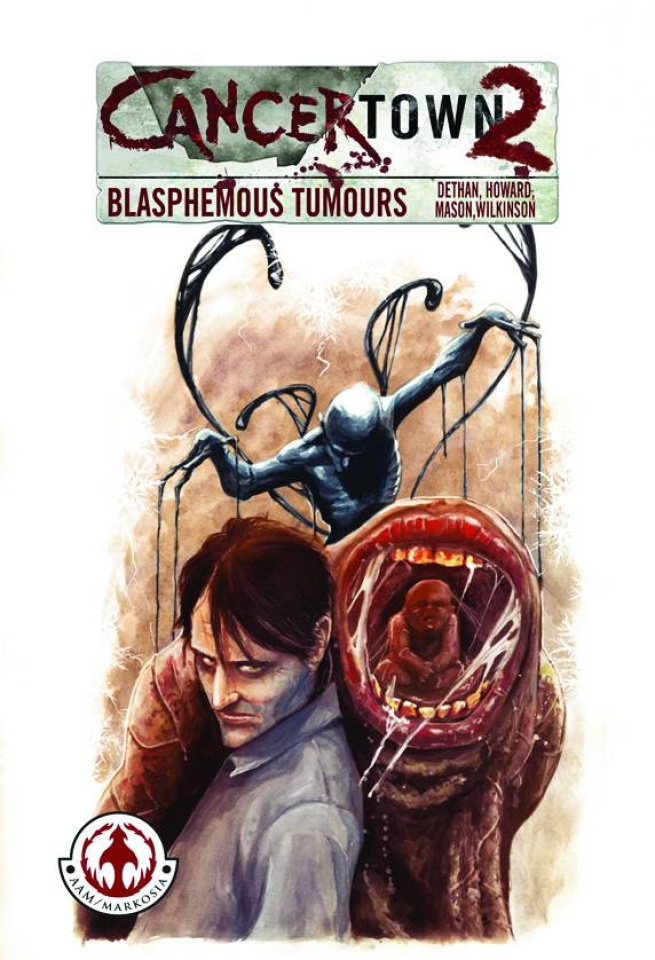