It's the world's first comic-book/newspaper strip crossover event, as Spider-Man teams up with fan-favorite X-Man and Avenger the Beast! When the Brand Corporation announces it has discovered the secret of mutation, the two heroes investigate - but run smack-dab into the Hobgoblin! Watch the action unfold in the pages of the comic book AND the daily Spider-Man newspaper strip! Plus, a classic Marvel Team-Up from yesteryear, as Spidey and the Beast battle the dual threat of Killer Shrike and the Modular Man! Collecting SPIDER-MAN: THE MUTANT AGENDA #0-3 and MARVEL TEAM-UP (1972) #90. 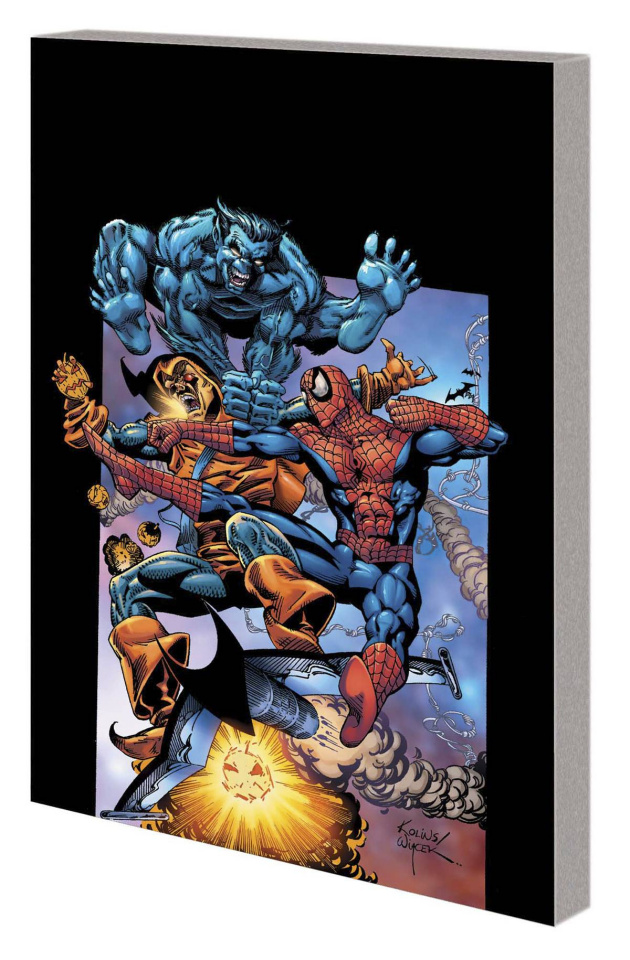