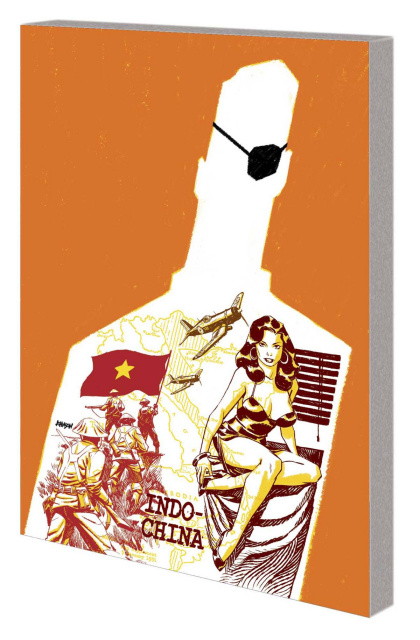 Garth Ennis (PUNISHER MAX, Preacher) and Goran Parlov (PUNISHER MAX) reunite to bring you the life of Marvel's hardest soldier like no one else could. In the wake of WWII, Nick Fury is fast running out of battles to fight. But the world's superpowers are gearing up for a new kind of war, and they'll need a man like Fury to win it. Knee deep in the messy quagmire of 1950s French Indochina, Fury faces a war unlike any he has ever seen. Witness the most brutal battle ever put on a comic-book page! Then, it's 1961, the Bay of Pigs invasion has begun, and Fury gets a new assignment: assassinate Fidel Castro! But when Fury and his team are captured in Cuba, find out just how far Nick Fury will go for his country. Collecting FURY MAX #1-6.