A massive debt, a gun with untraceable bullets and one unthinkable choice - whose side will the Punisher take?

Frank gets involved in the most twisted encounter ever.

A father begs Frank to help him find his enslaved daughter, but Frank does way more than just locate the girl.

The 10-year-old son of one of Frank's victims decides to take revenge! Collecting UNTOLD TALES OF PUNISHER MAX #1-5. 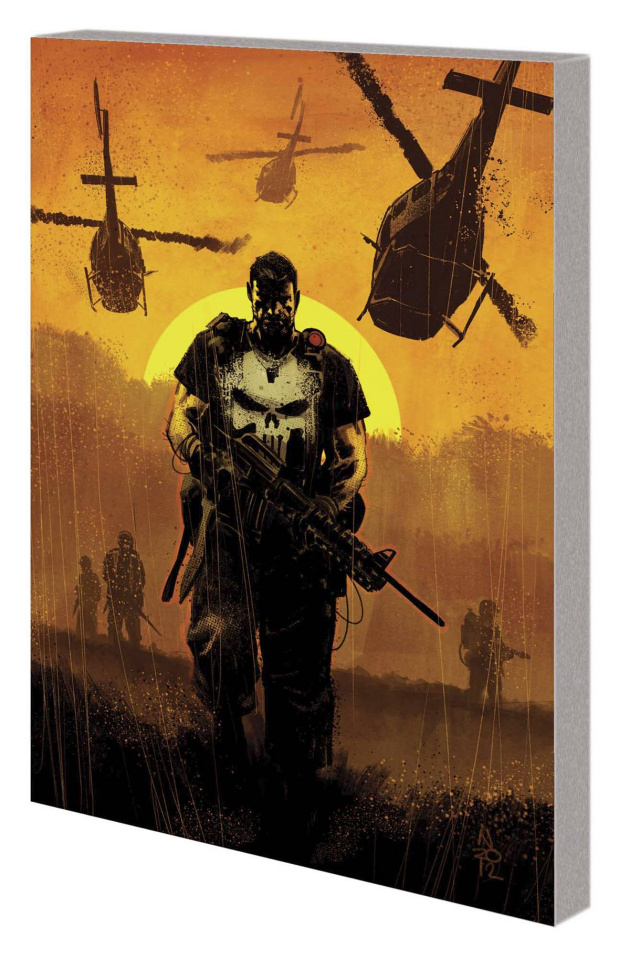