Before Steve Rogers took to the front lines as Captain America. Before Bruce Banner began living a deadly double life as the Hulk. Before Ant-Man found a partner in crime-fighting in the Wasp. Before the Vision learned what it meant to be human. Before Luke Cage reclaimed the streets with an iron will and steel-hard skin. Before Quicksilver and the Scarlet Witch escaped Magneto's clutches. Before Thor was worthy to heft the hammer Mjolnir...each of Earth's Mightiest Heroes walked a long and lonely road - risking everything to earn their place among the hallowed ranks of the Avengers! Collecting MYTHOS: HULK and CAPTAIN AMERICA; and AVENGERS ORIGINS: ANT-MAN & THE WASP, LUKE CAGE, QUICKSILVER & THE SCARLET WITCH, VISION and THOR. 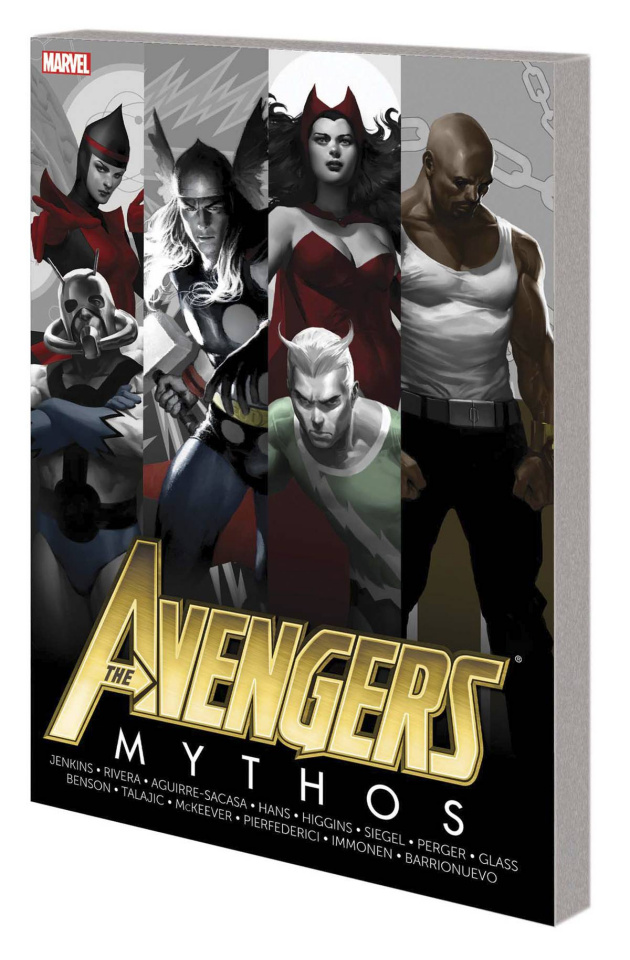