His name is Tony, and he's an alcoholic. Iron Man saw a city turned to stone and witnessed a war among gods. And when he thought the world was ending, he got drunk. Bloodied but not beaten in the wake of Fear Itself, he's a hero with a humble goal: to make things right, in both his business and his life. But the Mandarin and Ezekiel Stane have other plans, publicizing Tony's struggle to stay sober while assembling a super-villain army to close in for the kill. And Sasha and Justine Hammer are continuing to tighten the screws on the only man who stands in their way on the road to worldwide technological dominance. Can Iron Man withstand this all-out assault, or will he again succumb to his demon? Collecting INVINCIBLE IRON MAN #510-515. 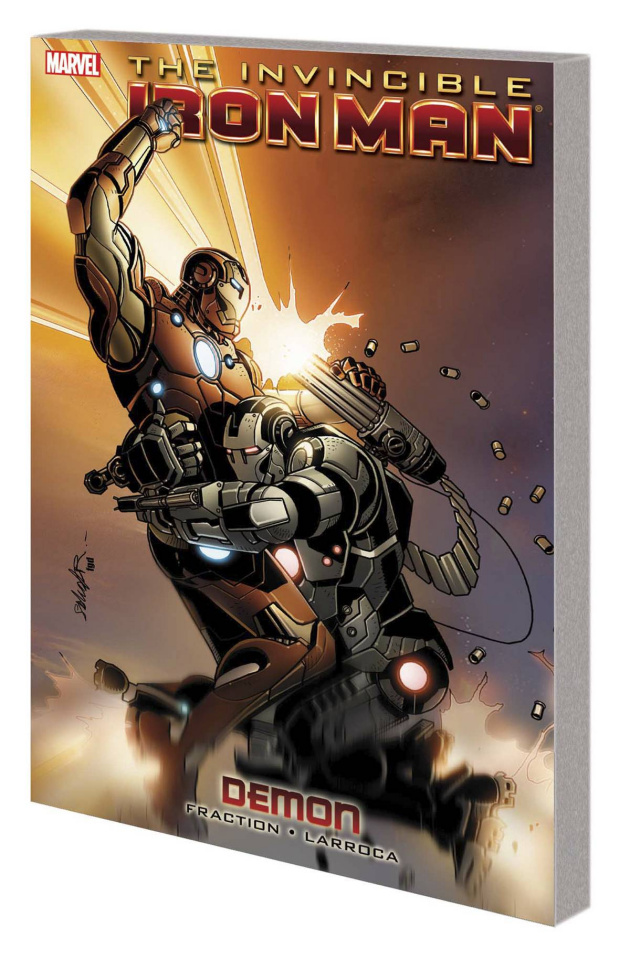