Captain America: Beaten. Weak. Powerless. Can a shattered hero take on the menace of a Madbomb? The Serpent Society has come into possession of one of the most vicious weapons on Earth: a device that causes instant madness. The result? Hundreds - potentially thousands - of otherwise normal citizens scratching, clawing, fighting and dying in a melee of epic proportions. It's the kind of threat Cap has faced before - but now, his worst nightmares are coming true. Is Steve really devolving into the 98-pound weakling he was before taking Dr. Erskine's Super-Soldier Serum? Does the secret to saving him lie in a cure - or in his own mind? 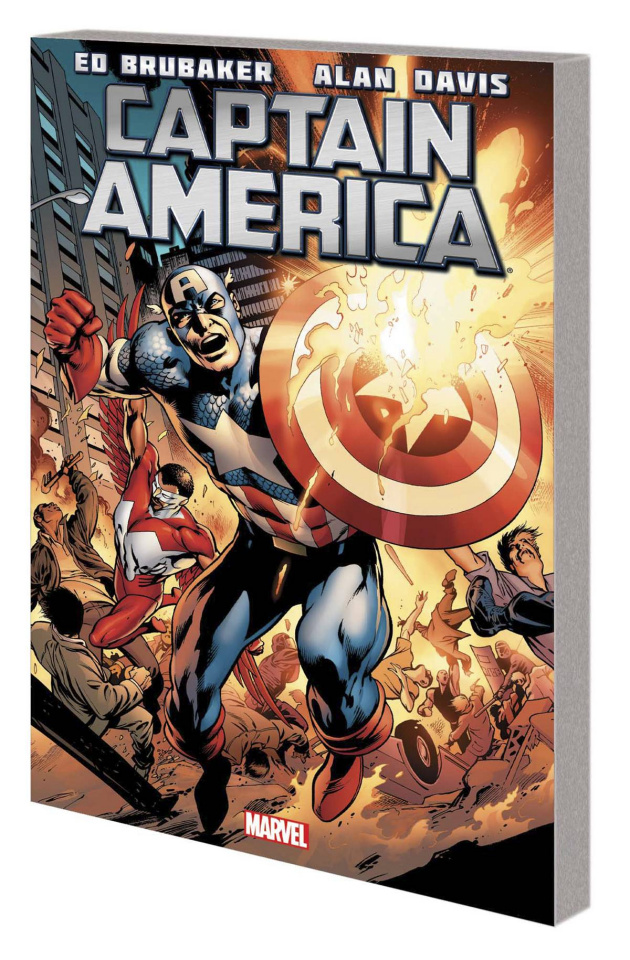