Civil war breaks out among the Manchester Gods in the North of Otherworld, the British subconscious! It's a civil war that Asgardia refuses to interfere in - publicly, that is. Behind the scenes, Loki is a one-man intervention force. As Otherworld burns, can the Knights of the Round Table, Merlyn, King Arthur and even Captain Britain himself resist the power of the infernal, industrial North? Plus: The double-dealing Loki takes on a secret mission for Hela, goddess of the Underworld. But what does Hela want with the Holy Grail?! Then, Thor finds himself caught in an eternal war-game between two cosmic entities, and Oblivion readies himself to take the prize: the universe itself! Can even Galactus and the Silver Surfer tip the balance? Collecting JOURNEY INTO MYSTERY (1952) #639-641 and THE MIGHTY THOR ANNUAL #1. 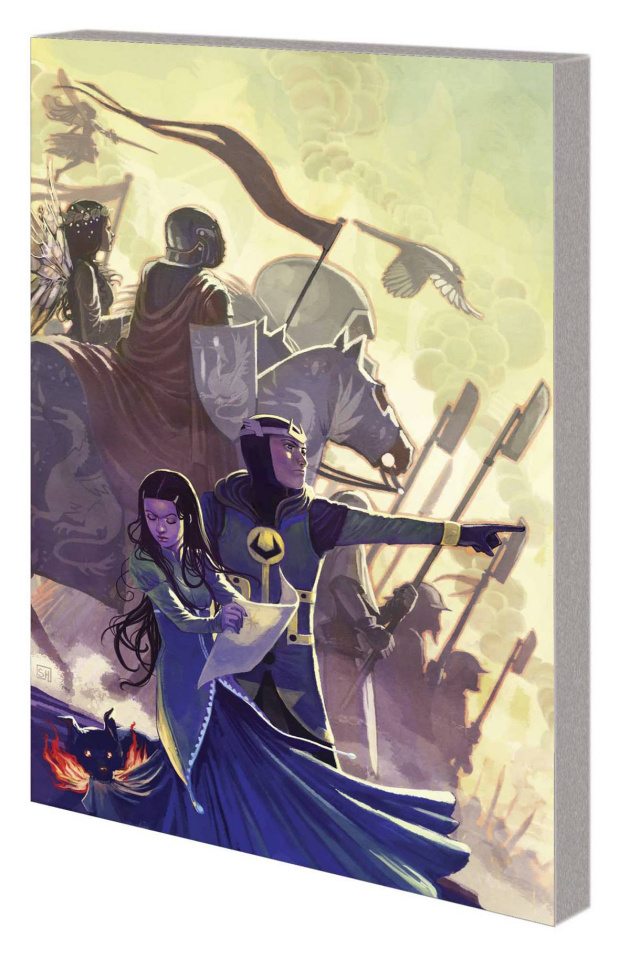