Deadpool is desperate to end it all, but his healing factor makes dying a near-impossibility. When Wade finds the one thing in the world that can kill him, will he get his wish? And will his teammates in X-Force stop him - or pull the trigger themselves? Then, the Intelligencia beat Deadpool badly - but just who is underneath the mercenary's mask? Finally, with his healing factor gone at last, Deadpool faces down his old foes in a final blazing battle! But as Deadpool's most dangerous fight reaches a fever pitch, Wade comes to a terrible realization! Would Marvel really kill off a character with a movie rumored? What, do you expect us to spoil the ending here? Guest-starring Daken, Taskmaster, Black Tom Cassidy, Hit Monkey and more! Collecting DEADPOOL (2008) #50-63. 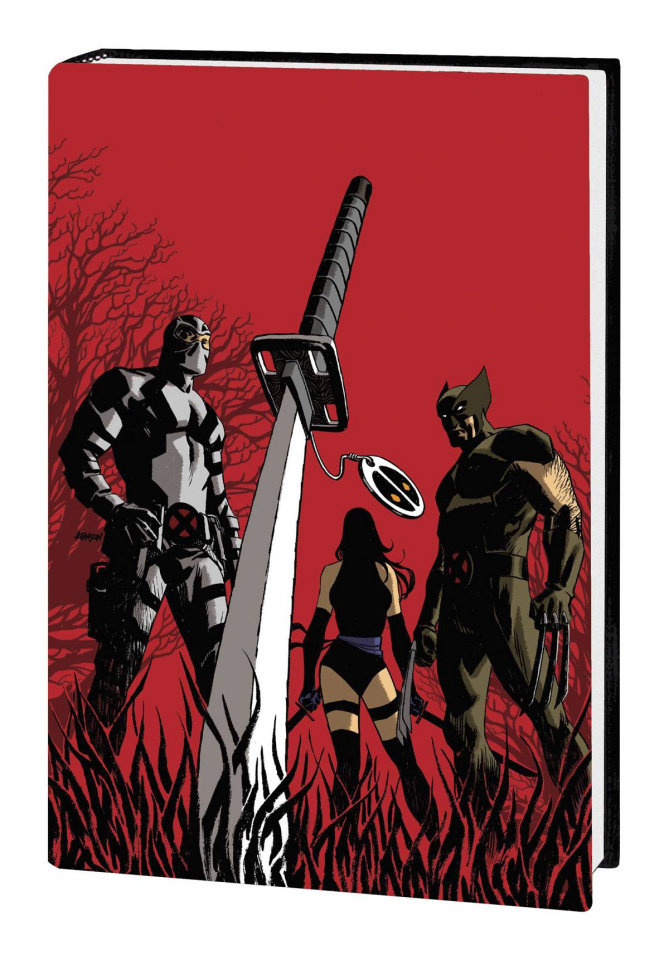