What are The Red Skull's new powers? How did he become the most powerful man on Earth?

Can Havok and Thor defeat the spreading influence of Honest John, The Living Propaganda?!

Rogue and Scarlet Witch trapped on the Isle of the Red Skull's S-Men! 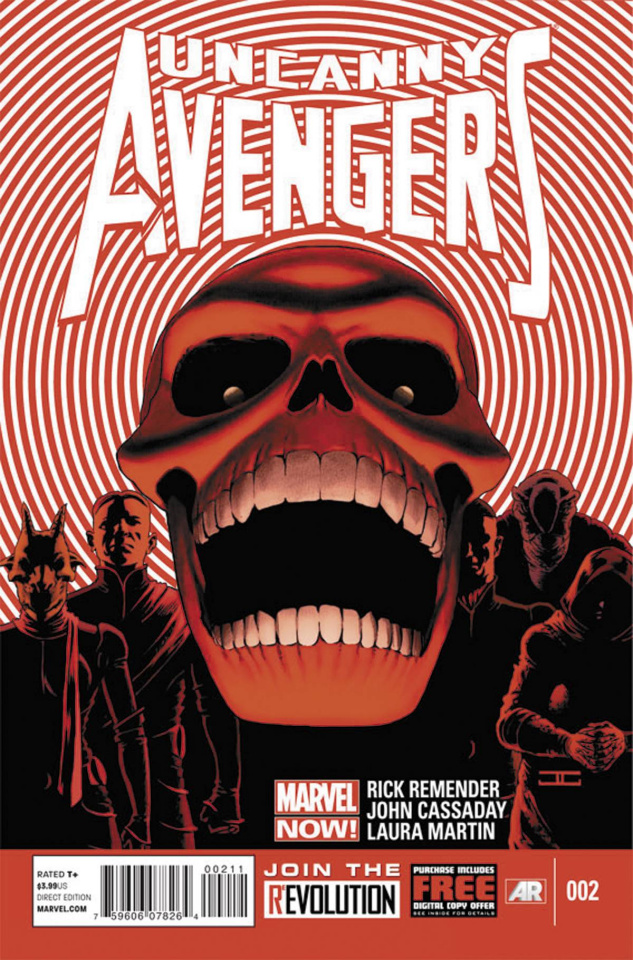