A battle over one hundred years in the making - sister vs. sister! No one gets out unscathed! Not every bodily limb survives! PLUS: In 1920s Paris, Glory teams up with Ernest Hemingway to take down the greatest villain the city has ever known, illustrated by New Yorker cartoonist ROMAN MURADOV! 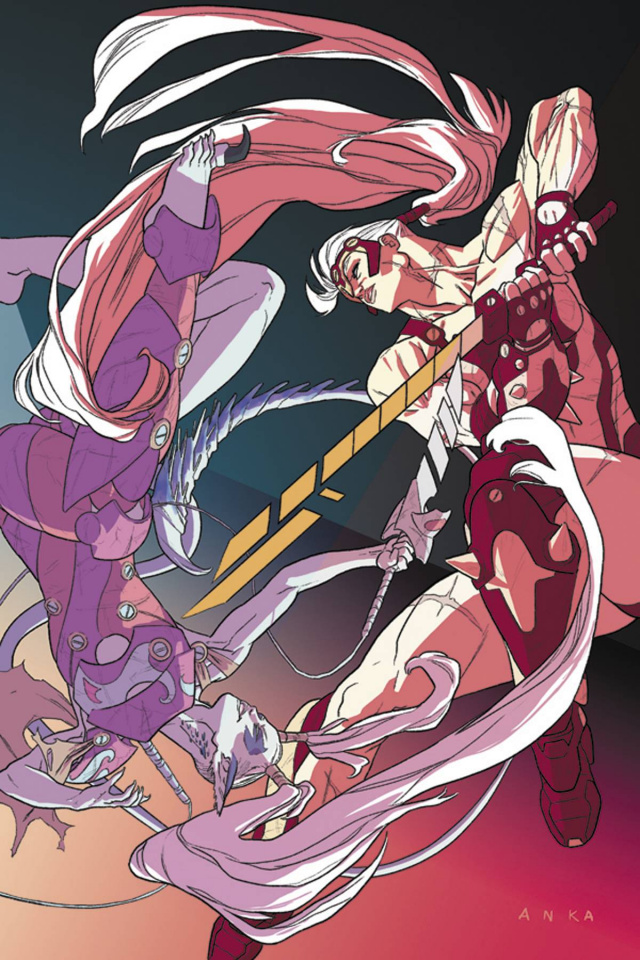