STARTING: a monthly feature featuring graphic strips and material by DARWYN COOKE. 'KILLSWITCH,' Part Two Locked in a Peruvian Prison, Kill Switch awaits a Mexican hit squad as he tries to discover who put a bounty on his head and why. The bullets fly as our hero is led into a deadly game of death against the world's best and most eccentric assassins, but the gloves come off when they threaten his family. 'BLACK SPARROW' Part Two His only son is dead, tried and hung for crimes the boy may or may not have committed. Now a father waits by the graveside. All he can do is pray and hope that his only son is not the evil the townspeople claim. Plus: Interviews, contests, art galleries, con photos, and original articles all celebrating the creator-owned spirit. 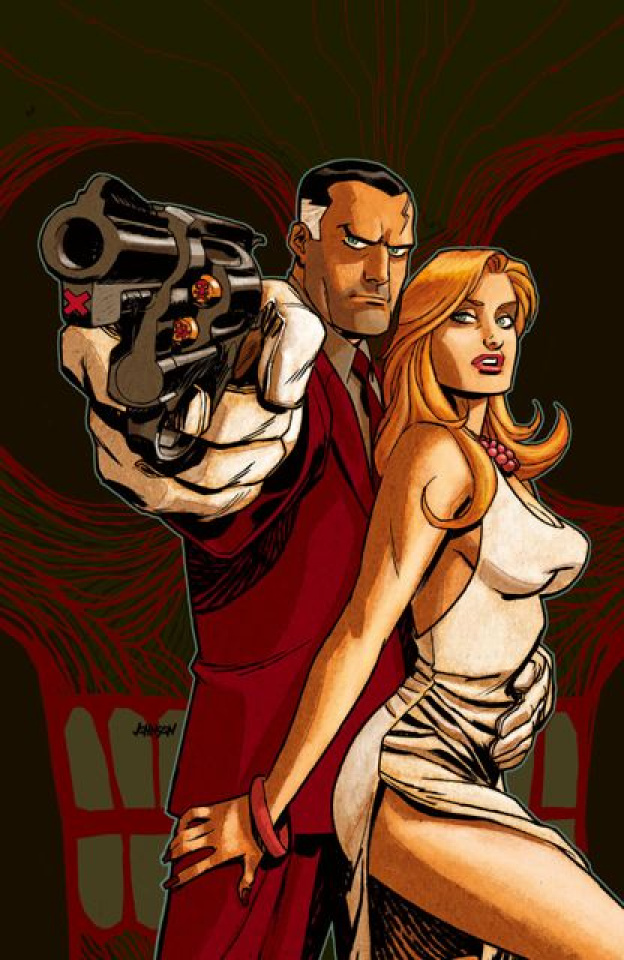