'A legend in the making...Give it a shot, if only so you can say you were there when it happened.'-Comic Book Resources Chris and his band The Flak Jackets go on tour to spread his secular message across America. But his band wants to pull out when the conflict between the New American Christians and the punk army gets brutal. Will Chris be able to put a stop to the anarchy before everything ends in a violently horrible Second Coming? 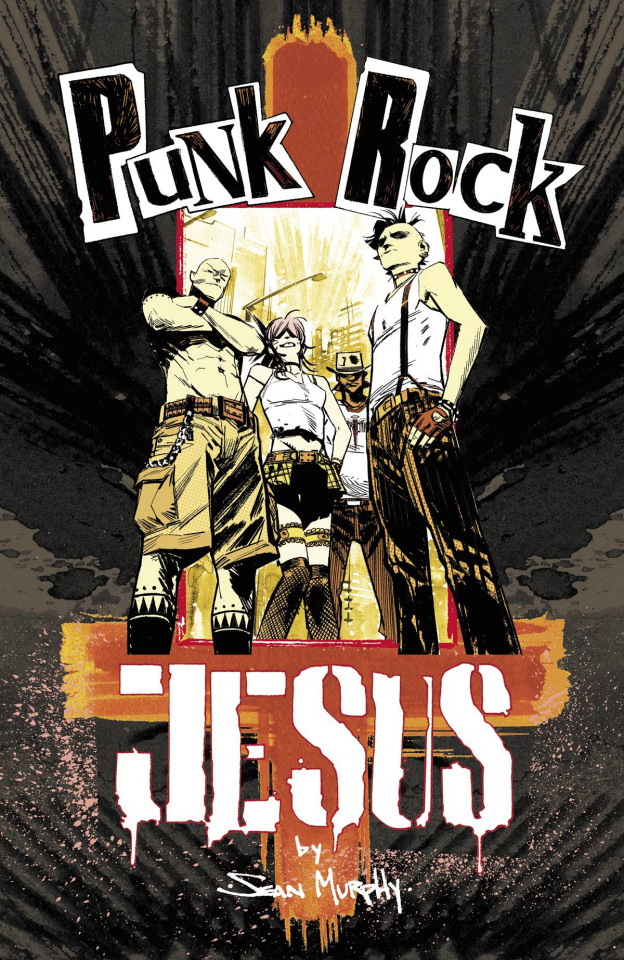