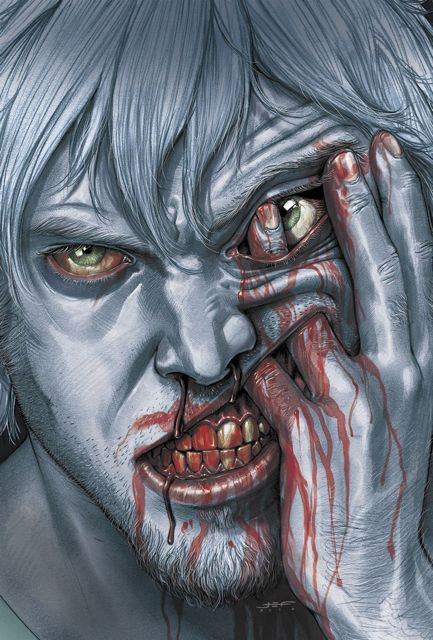 Declan Thomas's body temperature is dropping. He never gets sick, never feels pain. An ex-inmate of an insane asylum that was destroyed in a fire, he has the strange ability to step inside a person's madness and sometimes cure it. He hopes to one day cure his own, but time is running out, because when his temperature reaches zero . . . it's over.