Triumph of the Walking Dead

The Walking Dead gained national attention as AMC's latest crtically acclaimed drama, shattering the network's previous premiere ratings highs and earning a second season renewal after its very first episode. But before its television debut, Robert Kirkman's The Walking Dead was a comic phenomenon. James Lowder, veteran editor and author in the horror genre and comics field, collects some of the biggest names in the zombie genre, along with other top horror and comics writers, to discuss the series on both page and screen. 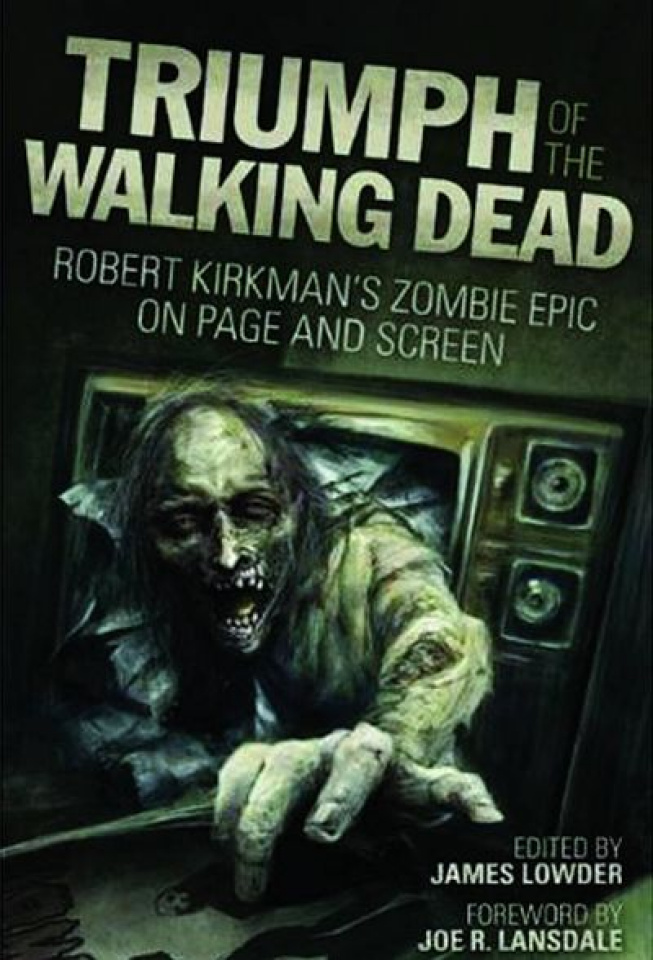