What if there was a drug that gave you the power to fly? How far would you go to possess it and who would you hurt to get your next 'fix?' When three young teens are introduced to a designer drug that gives them the ability to fly they will each learn the costs that come with soaring in the sky and the fall that comes with it. Don't miss the series that USA TODAY calls 'a powerful story of addiction.' and Newsarama calls 'amazing'. From the writer of The Waking and the Wonderland trilogy comes Raven Gregory' latest tale of suspense set in a world where the super heroes aren't really heroes at all...How far would you go to Fly? Collects issues one - five of the new hit ongoing series. 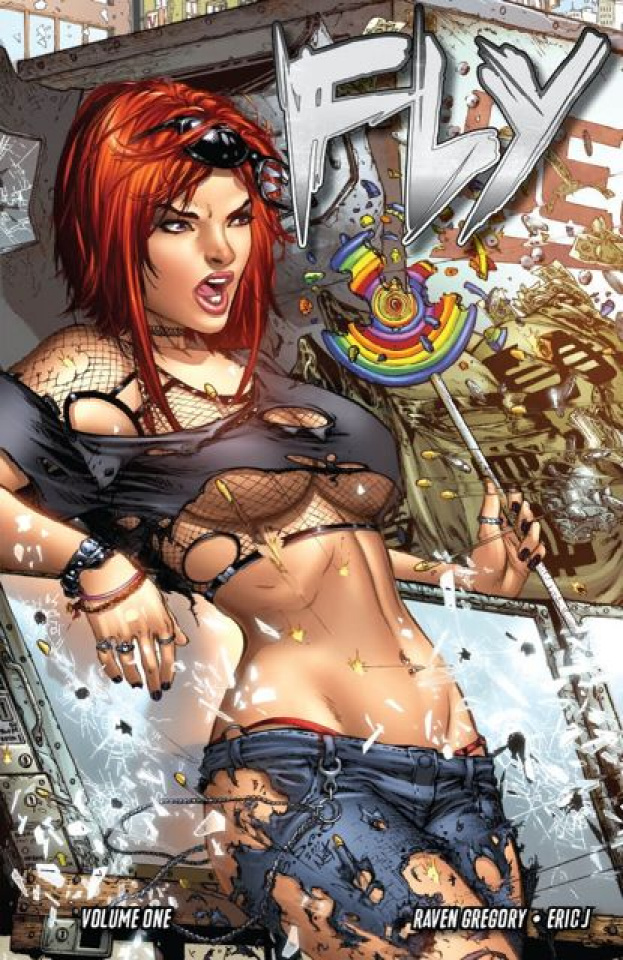