Mitsuomi and Maya team up to fight in the Imperial Martial Arts Tournament, an all-out series of bloody battles to determine the strongest fighter in Todo Academy. The tournament is held by Mitsuomi's father, the patriarch of the Takayanagi family, with the secret intent of awakening the 'True Warrior' and bringing that power under his control. He's pinned his hopes on Shin, but his machinations backfire when Shin finally plunges into madness, unleashing his terrifying destructive force. Mitsuomi steps forward to stop him, and an epic confrontation between the two friends begins. 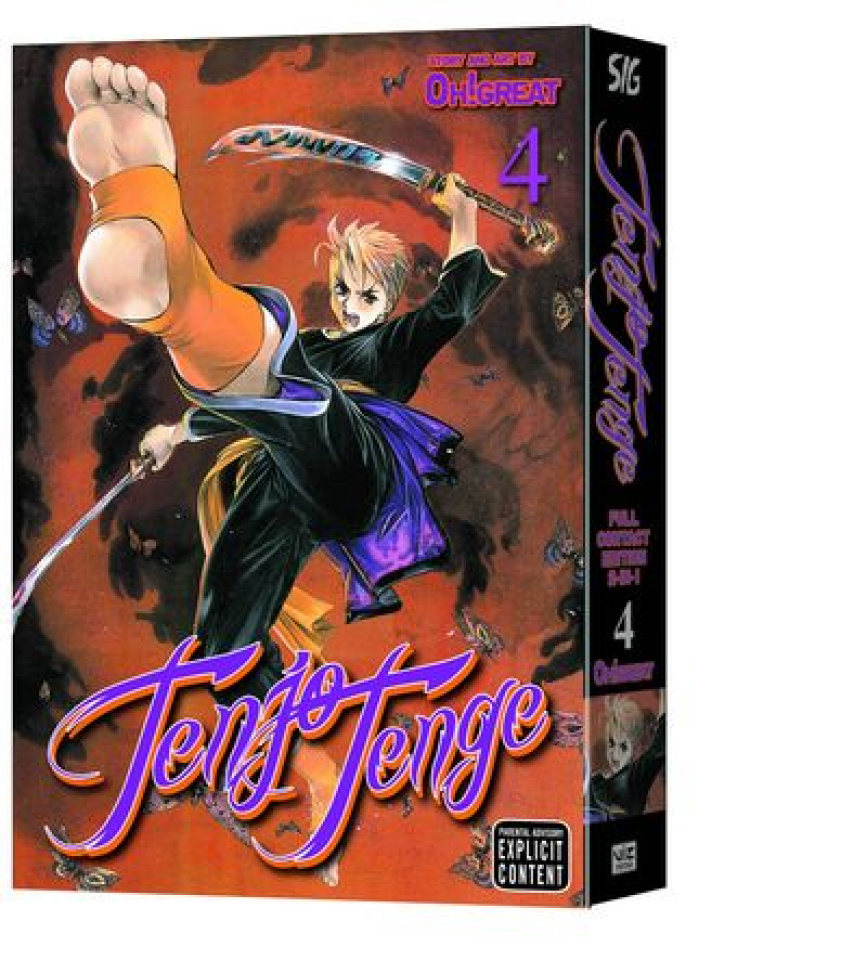