In the late Edo Period, a demon known as the Impure King killed thousands of people. After defeating the demon, the Knights of the True Cross kept its left eye safely sealed away on Academy grounds - but now someone has stolen it! Hearing the thief has taken a child hostage, Yukio and Rin go to help. The investigation and pursuit will lead Rin and his friends to Kyoto and involve them even deeper in a sinister plot! But will his friends' knowledge that Rin is the son of Satan drive a wedge between them? 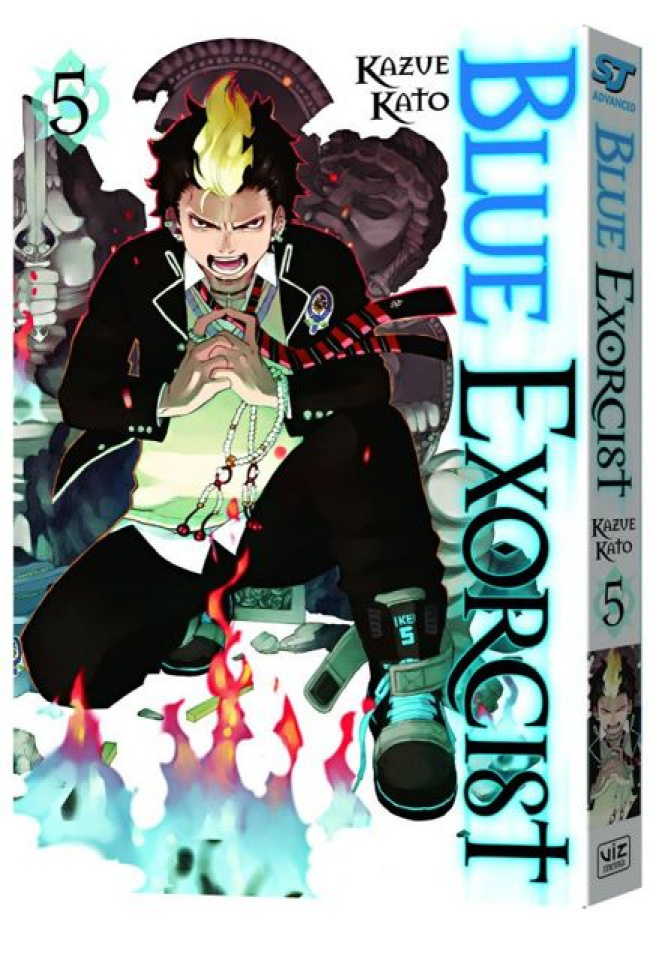