Furuya's adaptation of No Longer Human takes place nearly seventy years after Dazai's original. Set in modern day Tokyo, Dazai's tale details the life of a young0 man originally from a well-off family from Japan's far north. Yozo Oba is a troubled soul incapable of revealing his true self to others. The comic is narrated by the artist, Furuya himself, making appearances at the start of each volume. In many ways, it could be said that Furuya has traveled a path that may be similar to Dazai's. Maybe that is what led these two together after 100 years. 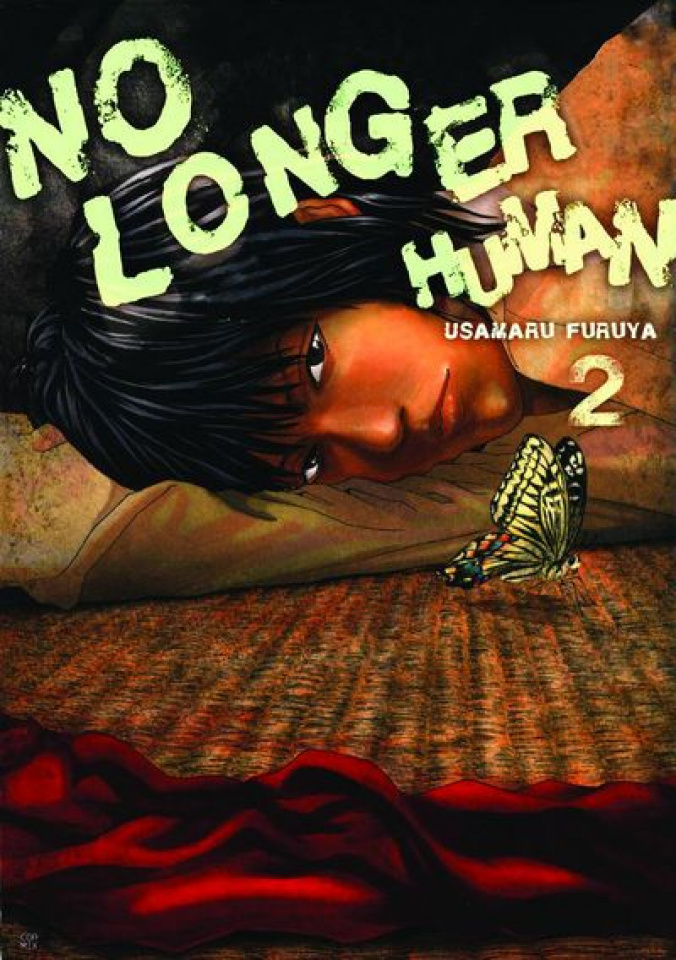