Who is in the Pack? Brian Foster's murder remains unsolved but life at Marcellus High School has returned to relative normality. New kid, Greg Jordan, has assumed the role of High School football hero and he likes it - but not everyone else does. Something sinister is spreading through the high school halls and only high school geek David Lassiter can see it. He's convinced Greg is not only a potential target but he may be the only one to help him stop another murder before it's too late! 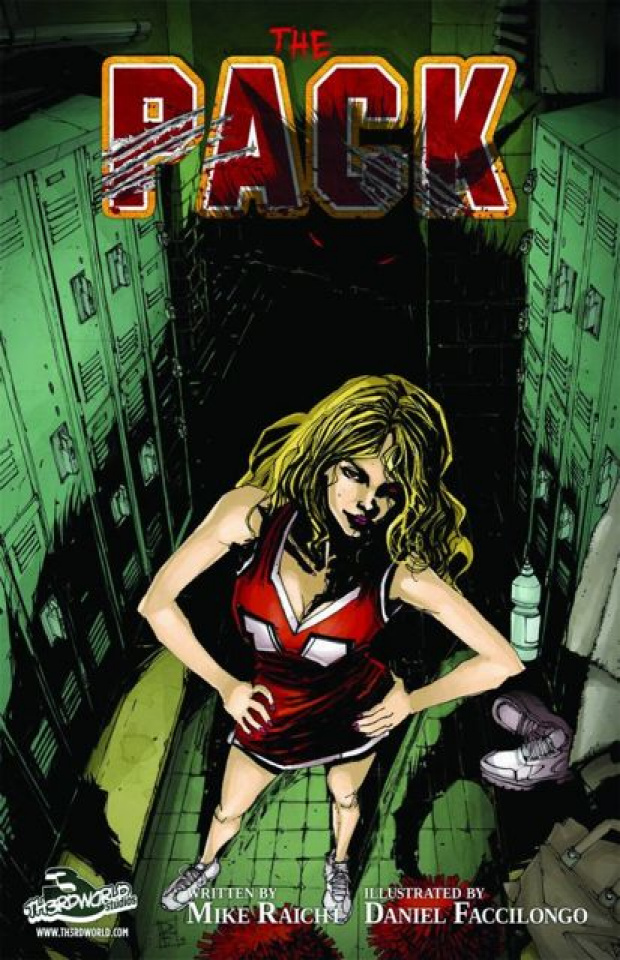