On the night of the full moon, Marlo, a half-werewolf, half-vampire undergoes a mysterious and terrifying transformation: he turns into a girl. His parents call on Doctor Vincent, but Marlo wants to keep his condition secret from Vincent's son, the vampire playboy David. Unfortunately, the secret gets out, and David becomes interested in Marlo's female form! If a remedy can't be found, their parents believe the next best solution is marriage - a marriage between Marlo and David! The sequel to the series Until the Full Moon! 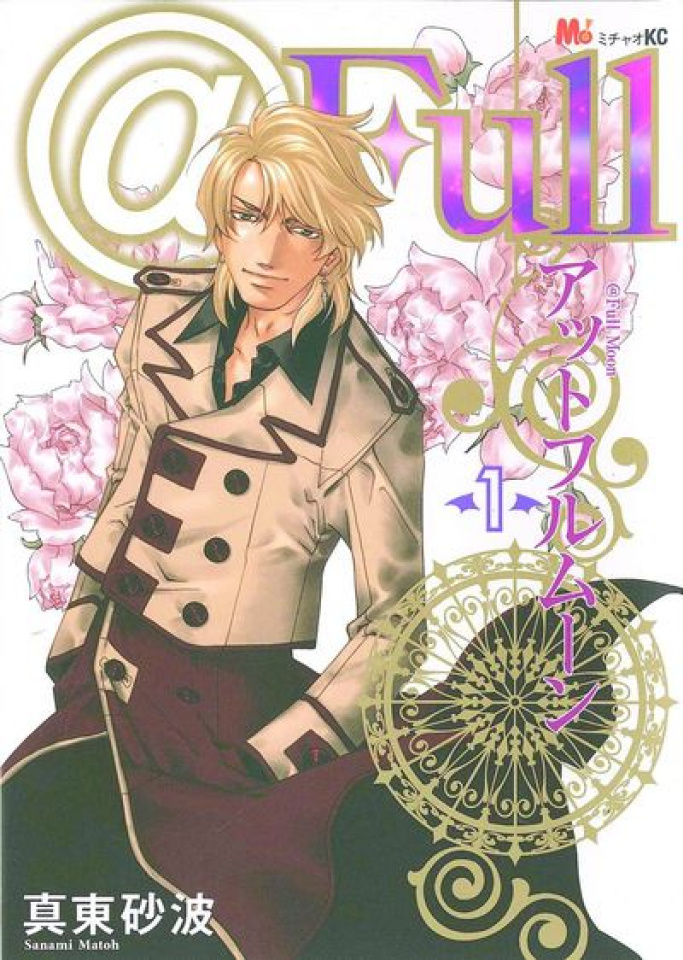