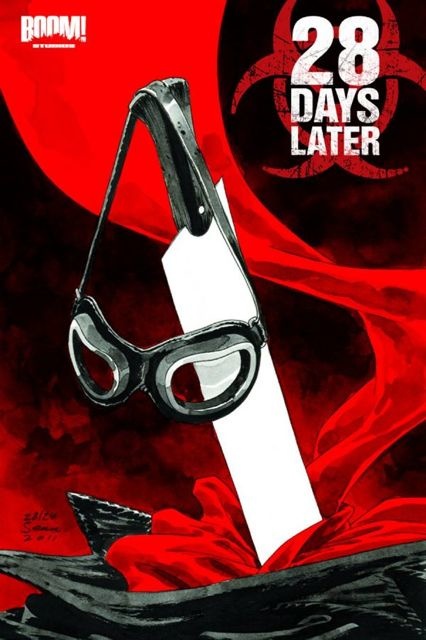 This is it, people - the grand finale revealing Selena's secret is finally here! As Selena and Clint reach London, they will learn the real reason why Selena decided to come back to Great Britain. And the American occupation isn't the only thing preventing her from accomplishing her secret goal... The series that connects 28 Days Later to 28 Weeks Later concludes here in this final volume!