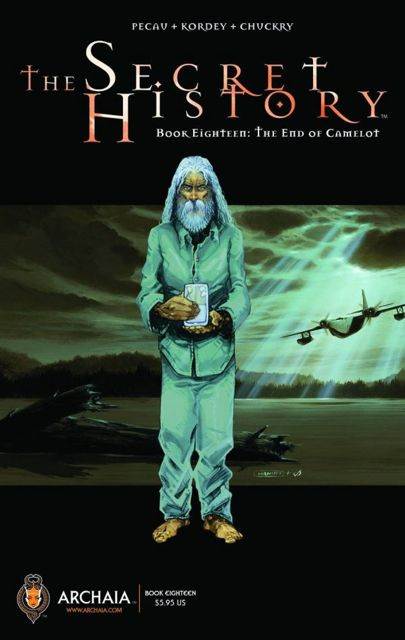 The End of Camelot. California, 1960: The millionaire Howard Hughes convenes a meeting of the Cosa Nostra to offer them a contract on President John F. Kennedy. At the other end of the earth, Curtis is on the trail of John Philby, the murderer of his wife, hunting him in Saudi Arabia, intent on ending him once and for all... but the game changes constantly!