A pre-apocalyptic tale, Everlast follows Derek Everlast, a man whose destiny in life is guiding others to a place of rebirth for mankind called 'Haven'. Following an instinct called the Nudge, bestowed upon him by a higher power, Derek is guided to the next chosen human destined to survive, a little girl named Melissa, who he must deliver safely to Haven before the End of Days. Created and written by actor Chad Michael Murray of One Tree Hill fame. 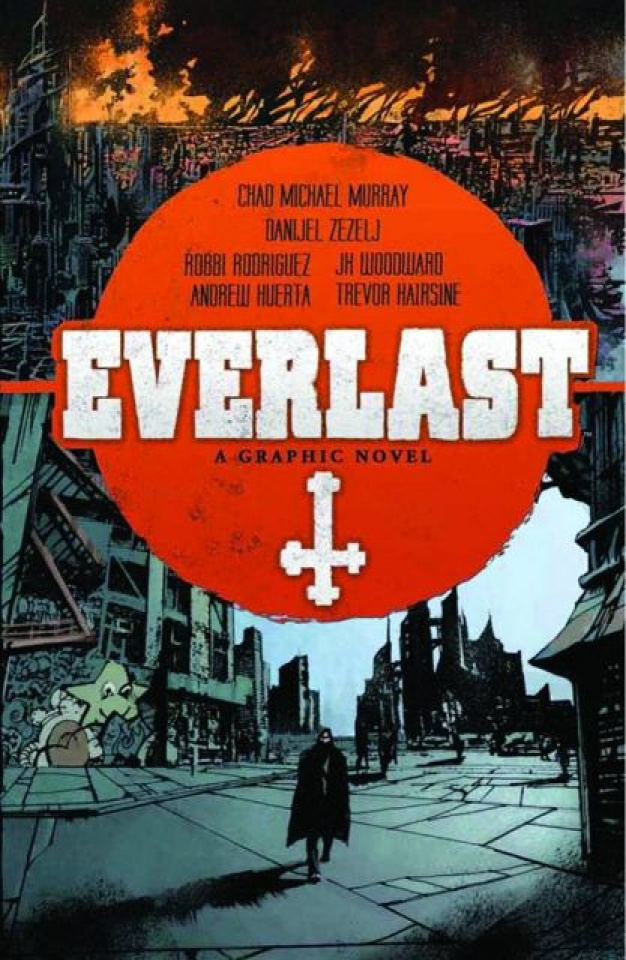