Responding to a strangely specific job advertisement, a distinctly ordinary twenty-something suburban slacker named Alan Blake finds himself in the middle of an inter-dimensional task force staffed entirely by superhuman alternate versions of himself. Struggling to find his place in this vast continuum of near-immortal doppelgangers, he uncovers a conspiracy that strikes at the very heart of the organization - a conspiracy that only he can stop. 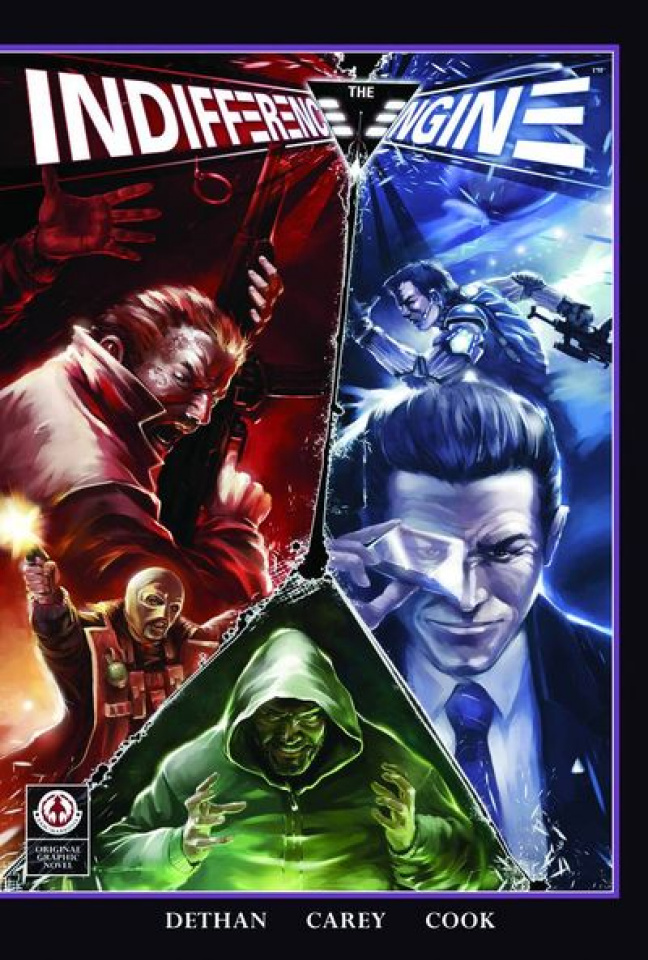