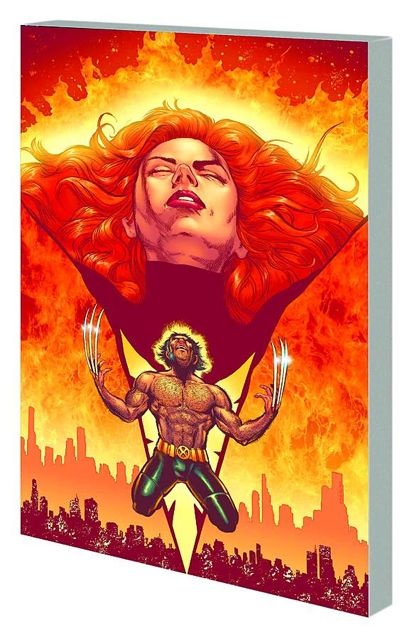 The X-Men have long been at odds with one man who has caused them so much torment throughout the years: the genetic terrorist known as Magneto, Master of Magnetism. They have battled him on countless occasions as he fought against Charles Xavier's dream of peaceful coexistence between mutants and humans, preferring instead that mutants inherit the Earth. At last, the X-Men's greatest adversary was thought dead, finally ridding the world of his mutant menace. But instead, he was simply hiding, waiting in secret to make a move against the team that has thwarted his plans again and again. But where he was hiding will shatter the lives of everyone at Xavier's Mansion. If they even survive his latest attack, can the X-Men prevent his planned genocide of the entire human race? Collecting NEW X-MEN (2001) #146-150.