Spider-Man: Matters of Life and Death

Peter Parker grapples with matters of life and death in a multi-faceted storyline that ranks among Spider-Man's best. Facing a foe from his past bent on the murder of everyone J. Jonah Jameson holds dear, Spidey calls in the cavalry! But can even the Avengers help him stop the new Spider-Slayer from claiming his victims when he has the Scorpion and an entire insect army at his command? Plus: It's a new Venom for a new age as a character you know and love takes on the power of the symbiote you love to hate! Collecting AMAZING SPIDER-MAN (1963) #652-657 and #654.1. 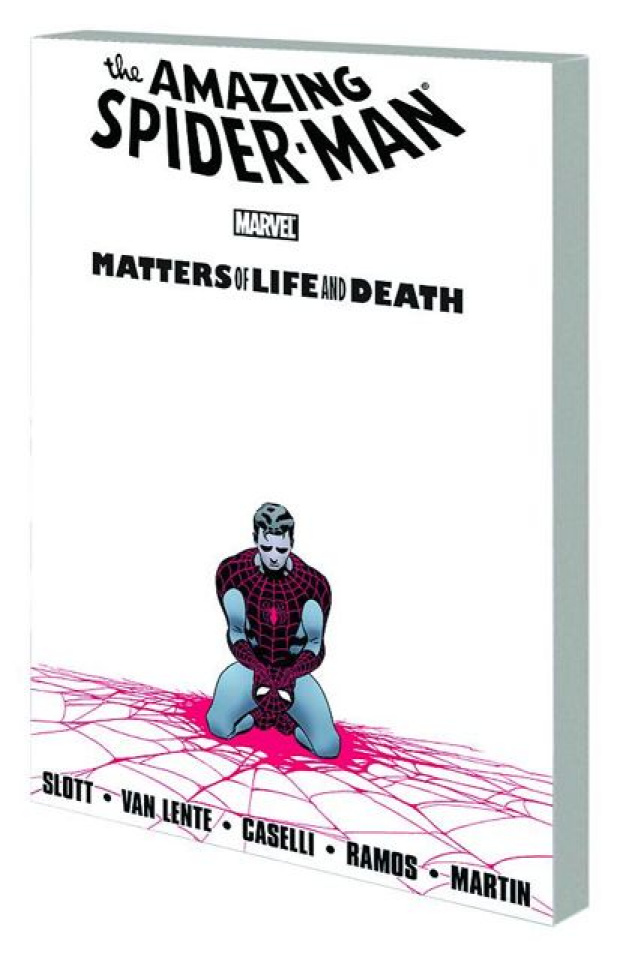