The Avengers, comics' greatest super team, burst onto the scene in 1963 at the forefront of revolutionary Marvel Age of Comics. Iron Man, Thor, the Incredible Hulk, Ant-Man and the Wasp joined together to face the menace of Loki - and set off on a streak of tales that nearly 50 years later still sets the trend for super-hero epics. From Captain America's return from the icy depths of the Atlantic to the first appearances of classic enemies like Kang the Conqueror to the game-changing introduction of a trio of former villains into their ranks - Avengers was a bona-fide comic-book blockbuster! And you'll experience every story, every villain, even every letters page in this painstakingly restored Omnibus collection - written by Stan 'The Man' Lee, and illustrated by Jack Kirby and Don Heck. It's a must-have for every Marvel fan's collections - so reserve your copy today, True Believer! Collecting AVENGERS (1963) #1-30. 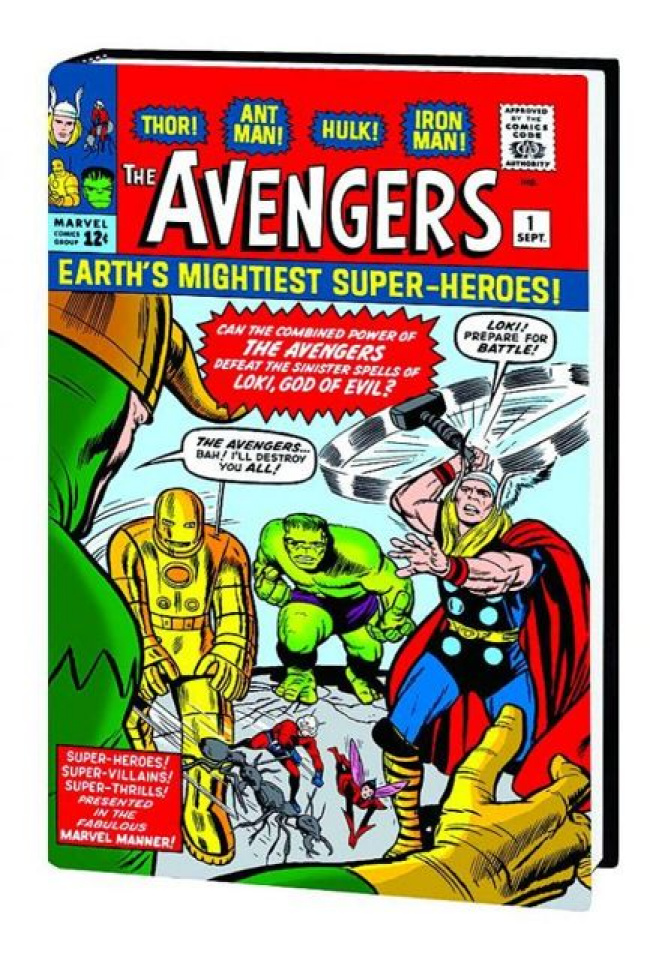