DOUBLE-SIZED FINALE to the best new comic in years as the first volume of Superior draws to a close and the creators promise is the best fight-scene they have ever achieved on the printed page. It's Superior versus Abraxas in the middle of New York and thousands of innocent people dying every time someone throws a punch. Matthew Vaughn (Kick-Ass) has already snapped up the rights for this book meaning Millar has yet another movie franchise he can boast about. Buy this now while it's still cheap. Plus: An exclusive 6-page lettered preview of the new Supercrooks series by Mark Millar and Leinil Yu, launching in January. 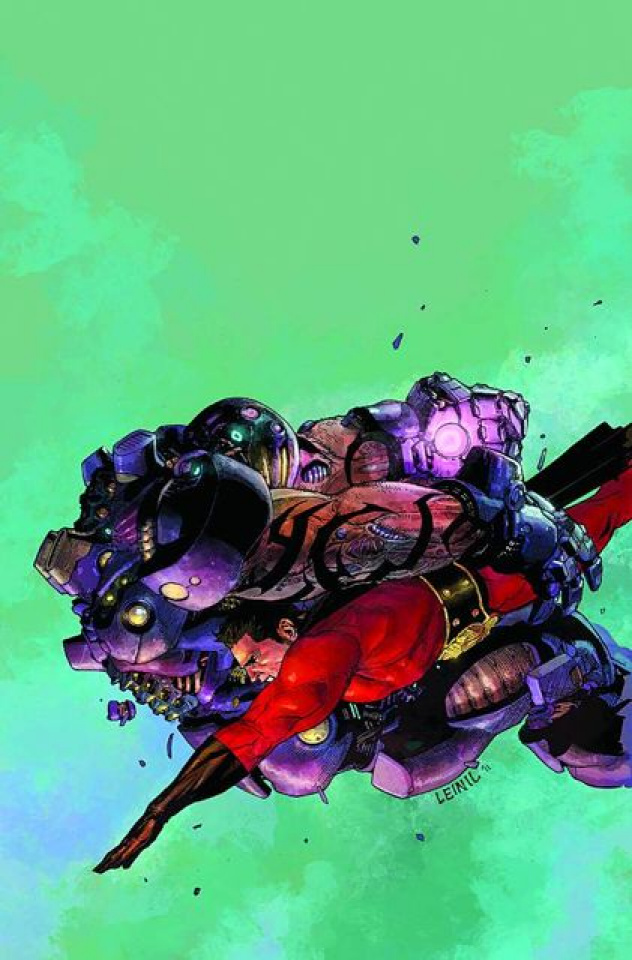