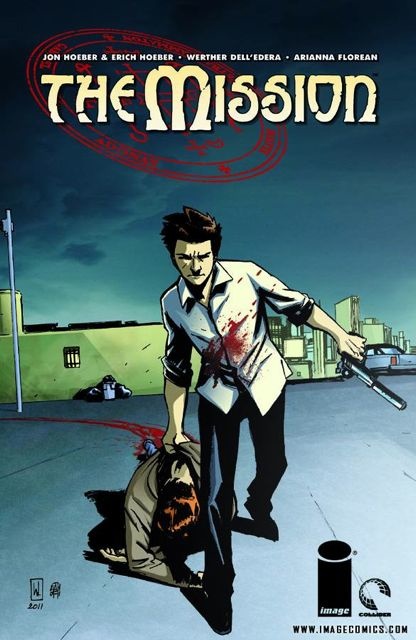 Paul Haskell's average suburban life is upended when a mysterious figure claiming to be an angel taps him as a foot-soldier in the hidden war between Good and Evil. As Paul descends into a dark disturbing world of covert missions and murder, he struggles to discern reality from illusion, good from evil, and sanity from madness.