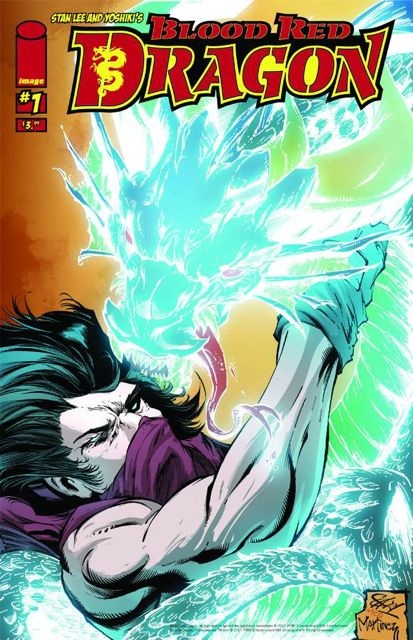 Conceived by legendary storyteller, STAN LEE!!! Developed by comic book revolutionary, TODD McFARLANE!!! Inspired by worldwide musical icon, YOSHIKI!!! As an overwhelming force of darkness prepares for an epic assault on reality, one man must call upon a power beyond his control to stand against the rising tide of Oblivion...Enter the BLOOD RED DRAGON. With his life suddenly thrown into chaos, Yoshiki must come to grips with the devastating powers at his command. But, with time running out, he must also discern friend from foe, as new players in the war with Oblivion make themselves known, and dark assassins continue their assault on the lyrical heart of humanity. THE END OF ALL THINGS BEGINS HERE!!!