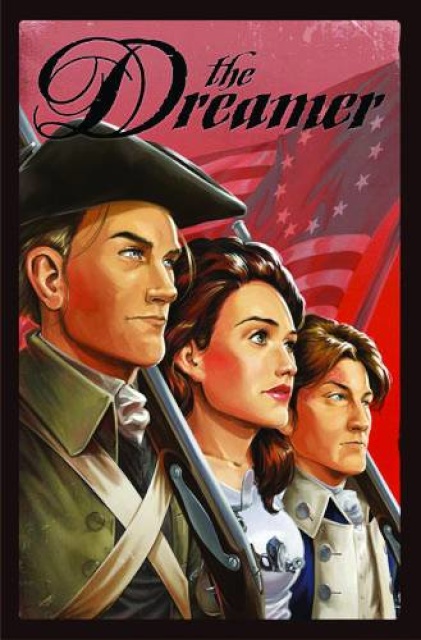 17-year-old Beatrice Whaley and her wildly vivid dreams about the American Revolution are back in this all-new graphic novel, much to her dismay. After barely surviving a battle against the British Army in the first volume, she's relieved to find herself safely in the 21st century again. She determines to forget about her dreams and try to make things work with the handsome quarterback who asked her out. But as soon as she falls asleep again, the dreams pick right back up and she's just as confused as ever. Bea and her Revolutionary friends must escape New York City under the watchful eye of the British Army and the tension of living two lives finally brings her to the breaking point.