After leaving Marvel Comics at the end of the 1960s, Jack Kirby came to DC Comics, where he soon created the series of superhero comics known collectively as "The Fourth World." But before that came SPIRIT WORLD, a magazine that delved into the occult and the supernatural.

Now, DC reprints that hard-to-find title for the very first time in this new hardcover, including four stories completed for the second issue that appeared in WEIRD MYSTERY TALES 1-3 and FORBIDDEN TALES OF DARK MANSION #6, plus a pin-up version of the striking cover image by Kirby and Neal Adams! 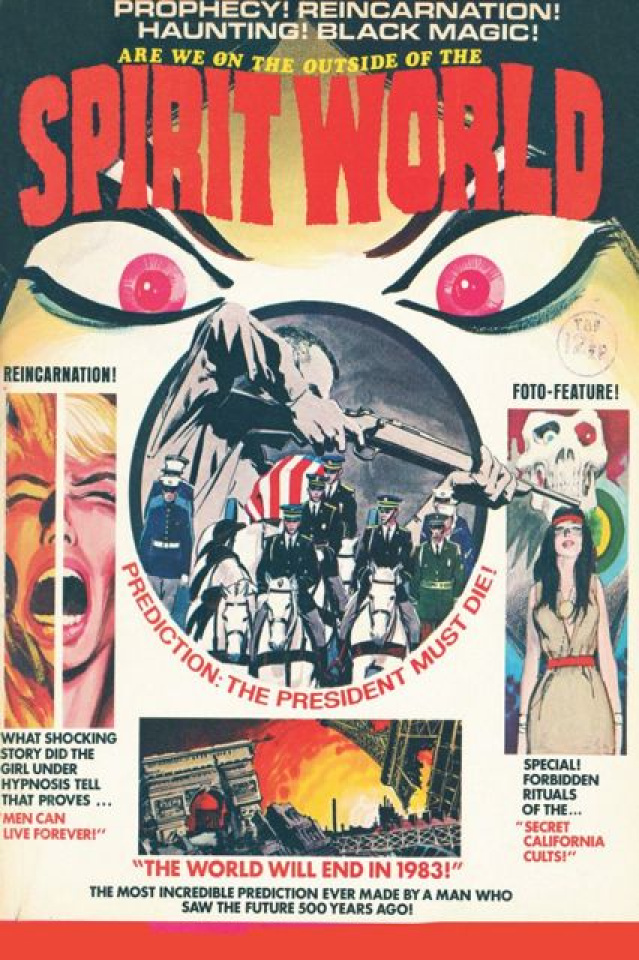