Bride of the Water God Vol. 10

Trapped in a luxurious castle on the moon, Soah's still separated from her husband, Habaek, who's dealing with his own troubles in the Emperor's fortress on Earth. Cursed to live in the body of a child during the day-when his elemental powers are weaker-Habaek is also being manipulated by the Emperor of the gods, who wishes to use Habaek's powers over water to turn the tide in an escalating civil war! The ghost of Habaek's former human bride, his deceptive mother, and a host of bickering, elemental gods are also in the mix, complicating Soah's efforts to be reunited with the one she loves. o Best-selling series in the United States and Korea-where it's begun a run as a television series. o Winner of Best New Artist from the Dokja-manhwa-daesang organization! 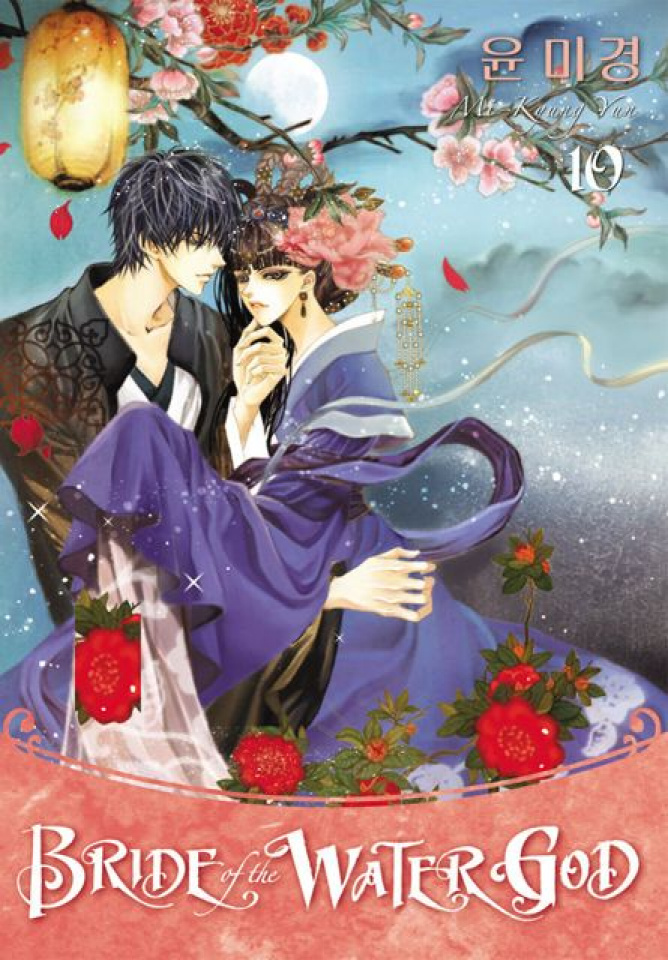