With unparalleled military might and the diligent King Kull on the throne, there are few threats to the mighty Valusian empire, but among the top are the snake-men. They have the ability to change their shape to blend in with the populace, striking from the familiar. What, then, could terrify a snake-man? The greatest threats to civilization are just the pawns of a horrible wizard with powers that dwarf the considerable magics of the snake-men. What chance does Kull, a mortal man, stand against a seemingly all-powerful, immortal foe? 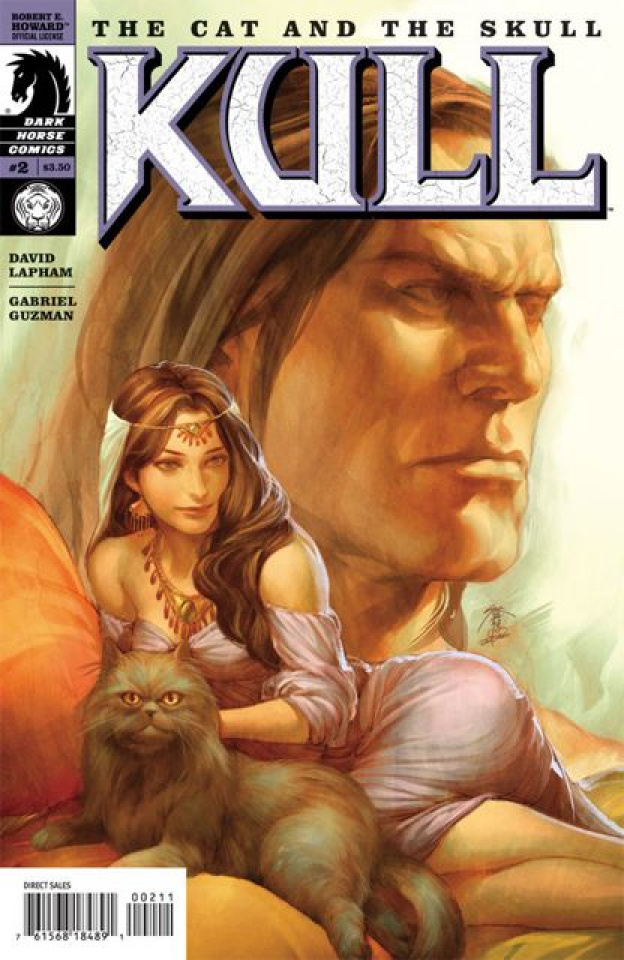