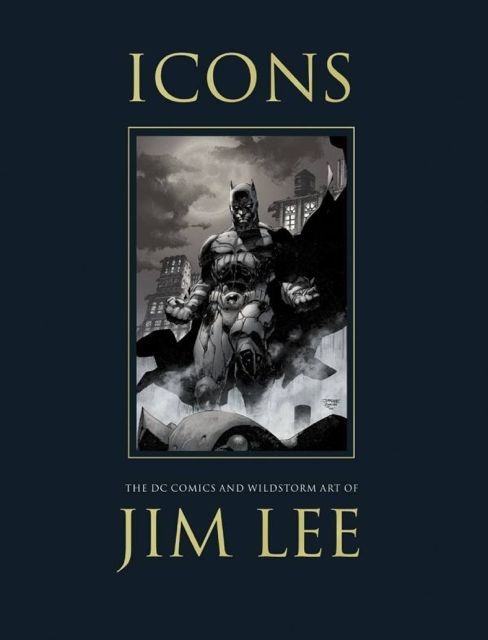 Icons: The DC & WildStorm Art of Jim Lee profiles the career of DC Comics Co-Publisher Jim Lee, from his work on characters such as Batman and Superman to his legion of WildStorm heroes, including WildC.A.T.s, Divine Right, and Deathblow. The volume contains hundreds of full-color illustrations and some rarities from his personal files, spanning his entire career, some of which have not been seen before! This unique New York Comic Con Exclusive Edition will see an extremely limited print run! It is made up of a beautiful printed slipcase containing a lithograph in an envelope, the standard edition book with a variant dustjacket, and a Jim Lee signed-and-numbered tip-in sheet.