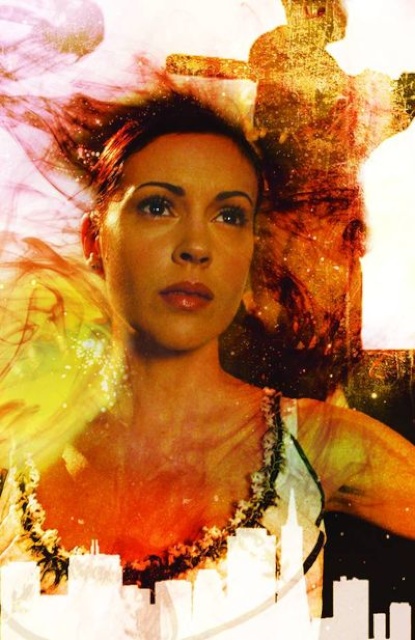 Almost a decade ago Phoebe Halliwell saw a future in which she was publicly burned at the stake for killing a mortal that murdered her friend. Now as the time approaches for her premonition to play itself out, what can she do, if anything, to stop it? Phoebe questions whether the events are destined to play out the way she saw them or if enough has changed to save both her friend's life as well as her own. Don't miss this shocking one-shot issue that will have you on the edge of your seat!