Readers have had to wait nine months for the second chapter in Mezzo and Pirus's creepily sexy suburban soap opera - but here at last is the second installment. (The concluding third volume will appear in 2011.) Eric the fly-head-wearing teenager is back (as well as his hapless mother and her 'fiance'), as are not-quite-ingenue Marie, the worldly Sal, Denis the drug dealer and his now one-handed father, and of course the loopy retro bowling thug Ringo... plus several new cast members, including one who died at the very beginning of the first volume and has now returned to roam the earth. Once again, the story is told through a series of seemingly unrelated short stories which eventually become intricately braided into one sprawling tale of a community haunted by obsession,rage, regret and despair - in sum, a graphic novel for the 21st century. 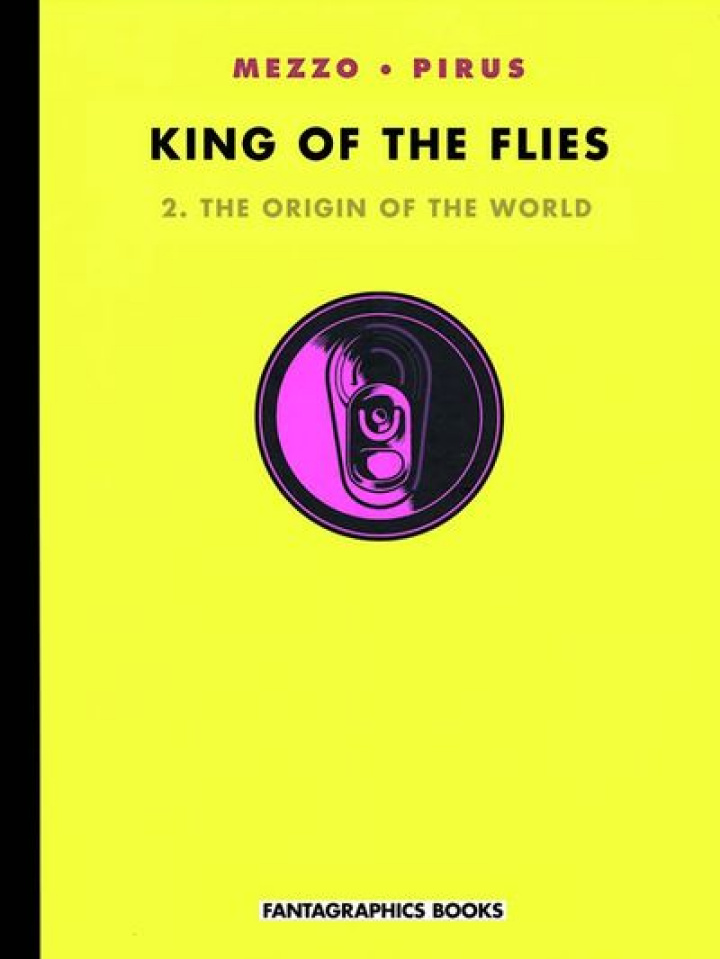