Continuing to dog the operations of Skid Caruso leads the Green Hornet and Kato to the bloody aftermath of a mob execution. Our heroes soon find themselves cornered at the scene of the crime by the police, leading to a daring rooftop confrontation. Meanwhile, flashbacks to Britt and Kato's past reveal the creation of the Hornet's underground hideaway in the very heart of 1938 Chicago and a highly unusual request that the Hornet makes of his operations technician. Will the Hornet and Kato succeed in discovering the secret vault that houses the sum of Caruso's ill-gotten treasure? 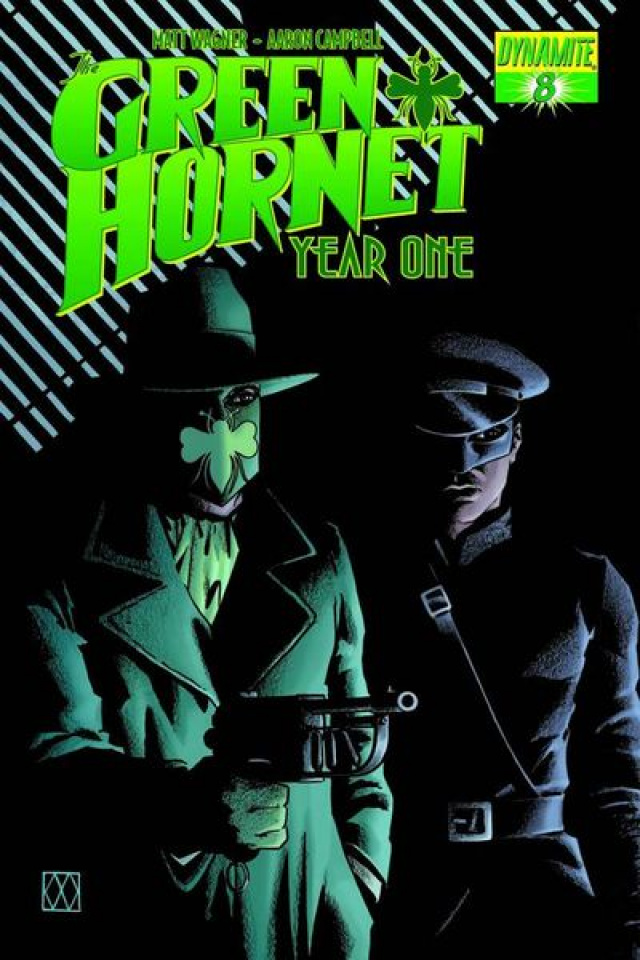