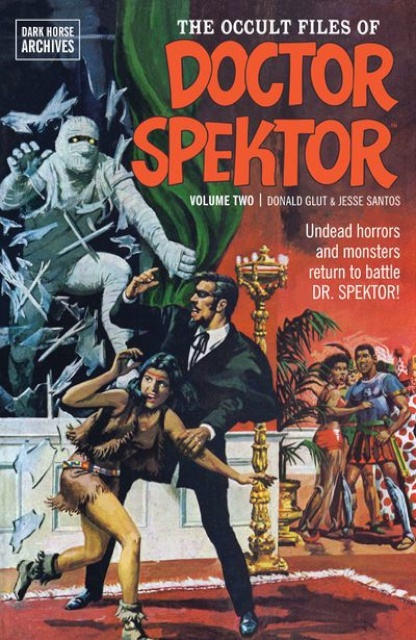 The inquisitive and adventurous Dr. Adam Spektor is an occult detective, myth researcher, and demon hunter who travels the world over to investigate the strange and the supernatural, aided by his assistant, Lakota Rainflower. Cocreated by writer Donald Glut in 1972--who also provides this volume's insightful introduction--the character came into his own when artist Jesse Santos was assigned to Spektor's ongoing comic--book series. In Doctor Spektor Archives Volume 2, you'll discover the thrilling chronicles of a strange protector--a character who often breaks the fabled "fourth wall" to address readers directly while narrating disturbing tale after tale from his vast files. As a bonus treat for Spektor spawns and disciples.