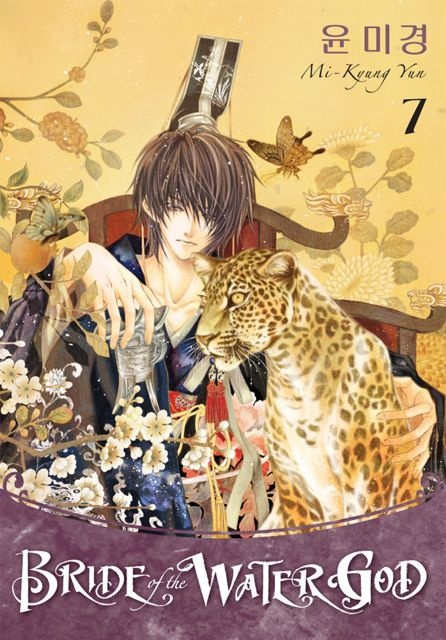 Bride of the Water God Vol. 7

Soah, our heroine, is saved from a strange, sacrificial ritual by Habaek, the young Water God. While Soah has come to appreciate the Water God and his kingdom, the heavenly Suguk, she's also fallen in love with a mysterious man named Mui. What she doesn't know is that Habaek is Mui--he's been cursed to appear as a little boy during the day while he lives in his true adult form at night! Will Soah discover that she's torn between two versions of the same person, or will other sinister forces drive them apart? Soah and Habaek try to overcome a kidnapping, memory loss, pride, conflicting passions, and an array of devious interlopers on their paths to true love!

* Bride of the Water God is a best--selling series in Korea and has been adapted into a television series.