School bullying is universally decried, bemoaned, and condemned. Newspapers, magazines, television, and movies all reflect the ugly truth ... bullying is not only on the rise, but becoming more dangerous every day. Whether it's a teenager committing suicide as a result of a Facebook posting or a group of schoolchildren taunting another autistic child and filming it for the "entertainment" of others, the longest-lasting, deepest-scarring impact of bullying is emotional, not physical. Failure to understand this has handicapped an already-insipid series of failed "solutions."

Heart Transplant is aimed at actually *changing* the way we deal with perhaps the most critical issue for children and parents alike today. To accomplish this mission, an entirely new medium was created. Neither a graphic novel nor a self-help book, it uses elements of both to deconstruct bullying, and to offer both teens and their parents the true "facts of life." 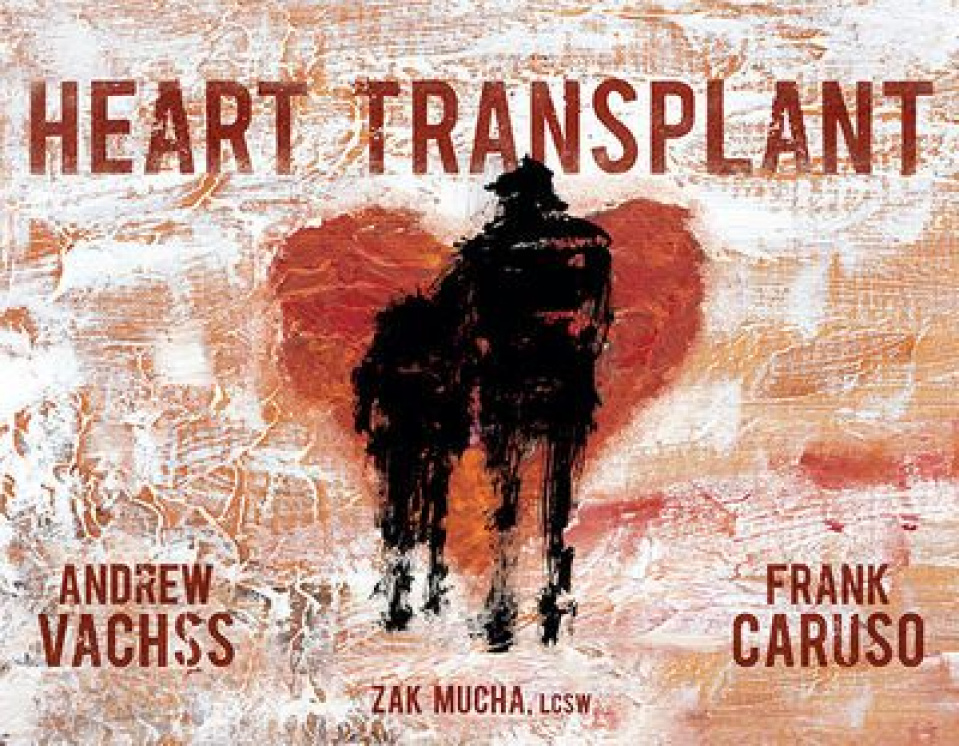