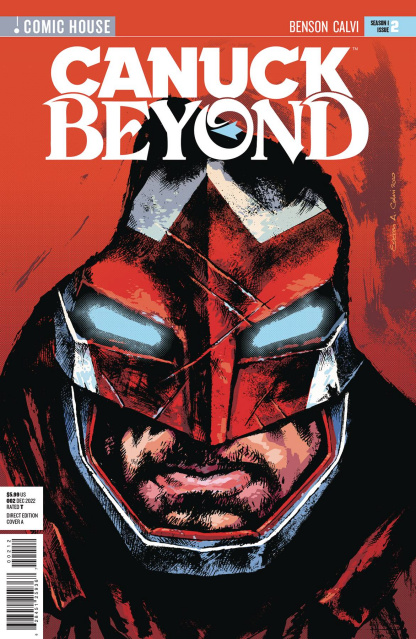 Life keeps getting stranger and stranger for Captain Canuck. After stopping the Borealis invasion of Earth, he awakens light-years away on an alien world. Upon discovery by a band of rebels, Canuck learns that an upstart dictator now holds the planet under his control. Canuck joins them in a fight to restore freedom to their world. But before they can do that, one of their members is kidnapped! It's a race against time to save their comrade, but can they reach her before her mysterious powers awaken?