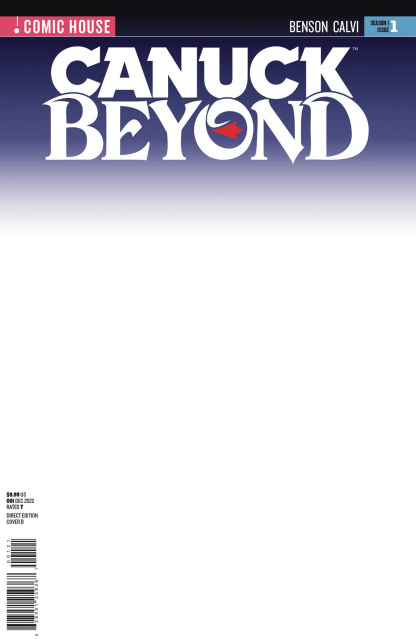 The world neared annihilation when the Borealis invaded. While Earth's heroes saved the world, the greatest of them fell in battle. Or so they thought. After being flung through an interdimensional portal, known as the Shimmer, Captain Canuck finds himself stranded upon an alien world. It will take all of Canuck's skills to survive and return to Earth. But not before he helps the locals living under a despotic ruler in the...beyond.