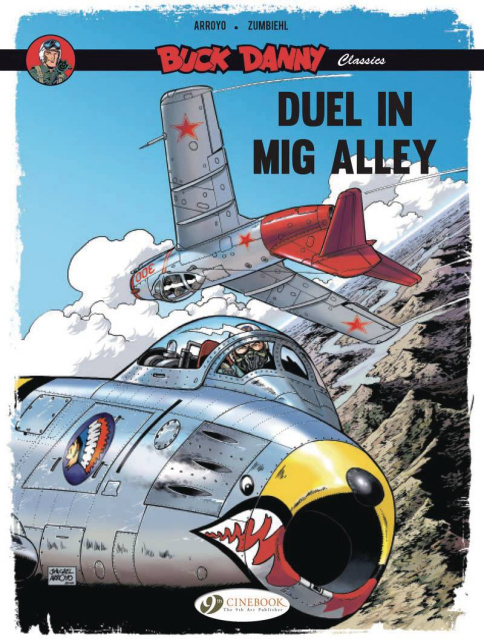 New volumes of the adventures of ace pilot Buck Danny, but set during significant moments in history - World War Two, Korea, the Cold War. Soviet spies are running amok. On top of a series of acts of sabotage, they've also managed to provide their side with the plans for Buck's major operation. But for the commander of the newly arrived veteran Soviet squadron, Colonel Korsakov, ambushing outclassed American jets isn't enough, no matter how successful. What he must do is defeat Buck Danny himself... in a duel! Even if that means cheating to ensure a victory vital to maintain troop morale.