Kazamori the elf possesses a mysterious and sylvan air. Just looking at her pointed ears makes those around her assume she has magic powers. Too bad she doesn't! But then, Kazamori discovers that normal human Ohki can wield super science that's akin to magic! And Ohki learns the truth that Kazamori is powerless... It's the beginning of a rocky rom-com of misunderstandings, set in a high school attended by elves, dwarves, orgres, oni, and more! 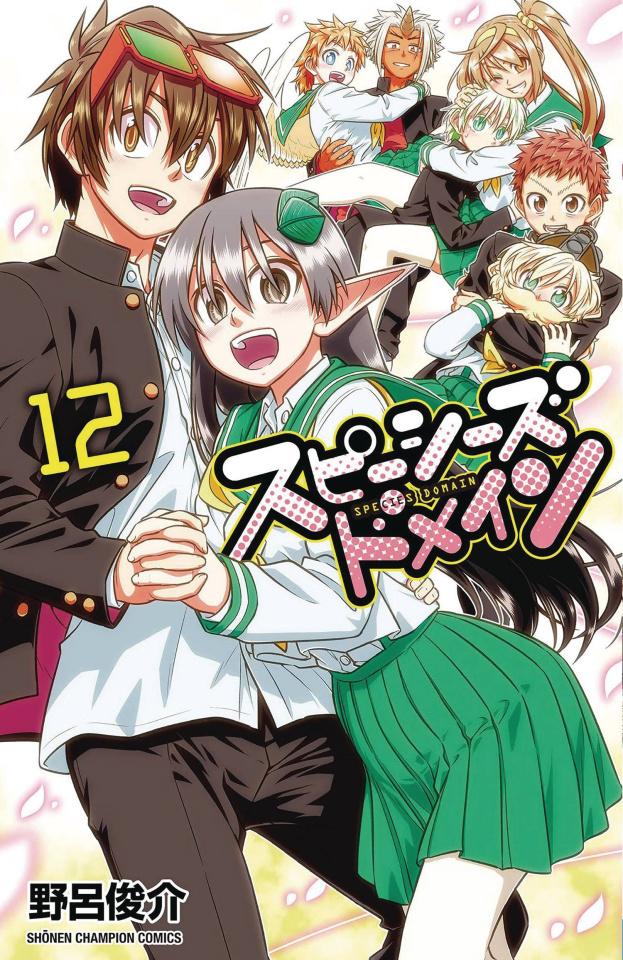