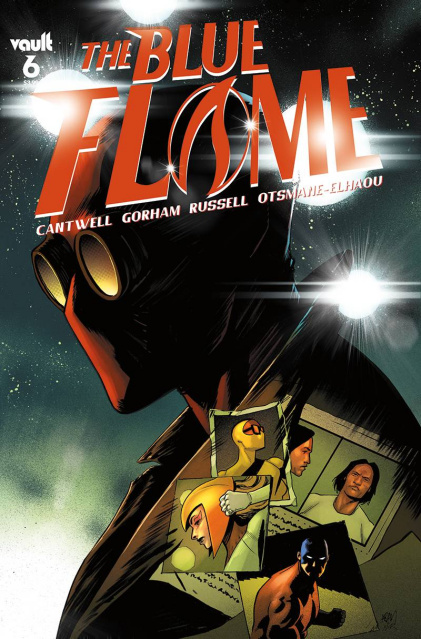 Sam Brausam is hitting rock bottom. He thought he could trust the journalist he's been dating with his biggest secret - that he's fighting for the fate of humanity in a cosmic trial - but she seems intent on exposing him as a fraud in dire need of help. On Exilos, the Blue Flame brings forth his Night Brigade companions as virtuous examples of humanity's best, but the prosecutor is ready to share some darker truths about them.